Section 295A (India’s Blasphemy Law) has claimed yet another victim. Comedian Kiku Sharda aka ‘Palak’ has been booked under the draconian law for mimicking the faith peddler and lead racketeer of the infamous cult Dera Sacha Sauda— namely Baba Gurmeet Ram Rahim Singh ‘Insaan’. 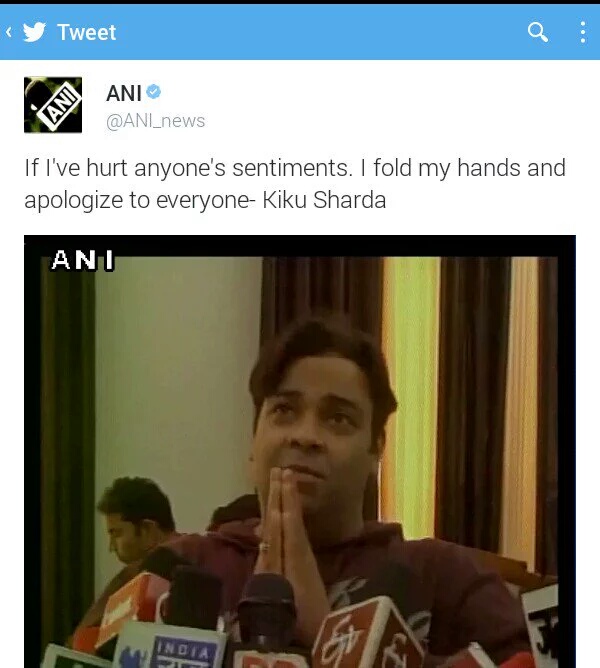 It is unfortunate that a TV entertainer is promptly locked up for outraging the fragile sentiments of 50 million ‘followers’ who worship a con-artist. ‘Insaan’ji has been booked for a host of criminal offences which include (but are not limited to) abduction, wrongful confinement, criminal conspiracy and castration (no, we didn’t make this shit up; we aren’t the ones in the ‘fiction peddling’ business); Babaji on the other hand, is free to bask in the afterglow of his ham-acting misadventure with two movies MSG & MSG2, all financed from his vast enterprise of gas stations, market complexes and over 250 ashrams. 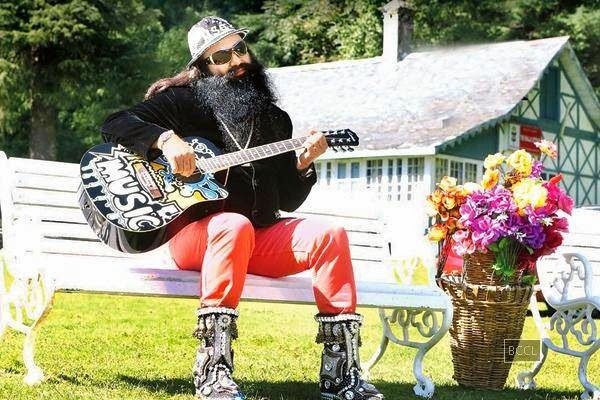 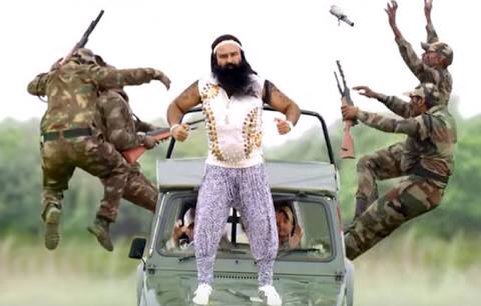 If mocking a public figure on a comedy show is indeed a crime, then Baba Gurmeet may well be on his way to the gallows! For anyone who has seen MSG2 will tell you that nobody can come close to competing with Babaji on that infraction. Baba Gurmeet perfected the art of making a buffoon of himself to a degree that is difficult for even the best comedians to match. Whatever antics Kiku aka ‘Palak’ pulled off on TV, pales in comparison to Babaji’s own tomfoolery in MSG2. How can anyone entertain the allegation with a straight face is beyond me.

This is not the first time an innocent has been accused of a victimless crime. Rationalist Sanal Edamaruku was targeted by the Catholic Church for exposing bogus miracles and booked under 295A back in the year 2012. He eventually fled to Finland.

This cringe-worthy law is a remnant of India’s colonial past. In the 1920s, Mahashay Rajpal — who was the publisher of hitherto banned book Rangila Rasul was acquitted by the Lahore High Court in pre-independent India, on charges of insulting the prophet of Islam (at the time there was no law to protect hurt feelings). A 19-year-old by the name of Ilm-ud-Deen roused by the exhortations of a local Imam decided to right this terrible injustice. He went to Rajpal’s shop and stabbed a knife through the latter’s blasphemous heart. He eventually walked willingly and unrepentant to the gallows much to the chagrin of his acclaimed defence counsel Muhammad Ali Jinnah.

Ilm-ud-Deen attained martyrdom and a hero’s funeral; his name marked scores of shrines, squares and roads in Jinnah’s future ‘theocracy’ of Pakistan. Section 295A (insult to religion) was the progeny of our British masters, born out of this sordid saga.

A secular democracy should be under no obligation to protect “hurt sentiments” especially ones related to fairytale beliefs. We are increasingly becoming a nation ready to give up our right to free speech in the interest of nurturing fragile religious egos. Article 51A(h) enshrined in the Constitution of India, 1949 states: to develop the scientific temper, humanism and the spirit of inquiry and reform;

If understood correctly, then most acts of scientific temper and inquiry will debunk miracles and therefore, move dangerously close to ‘hurting/ insulting religion’ under the purview of Section 295A.  It is about time we do away with this piece of legislation as a vestige of our imperialist past.