On the 5th of July, Delhi atheists, feminists and freethinkers got together at Connaught Place for their monthly meetup.We have been having these meetups for about 4 years and there are a few new members each time. Among these were Usha and Namit, a lovely couple who had lived in the United States for many years and now settled in India. We asked them their experience with faith in the US. Usha was raised in a small town in the United States and has been in India for a couple of years now. Namit had worked in the silicon valley for about 20 years. They gave us some insights about the cultural atmosphere in America. And we met Vidita, a third year student of political science at KMC, Delhi University and also the President of the Gender Forum.We met Sidharth-the JNU guy, he’s cool but he takes ages to finish his drink! And we met Mrigendra and Kartik who have been participating in our groups for long but never got to attend.

We decided to meet at Cafe Immigrant as we had heard great reviews of the place and it did not disappoint. 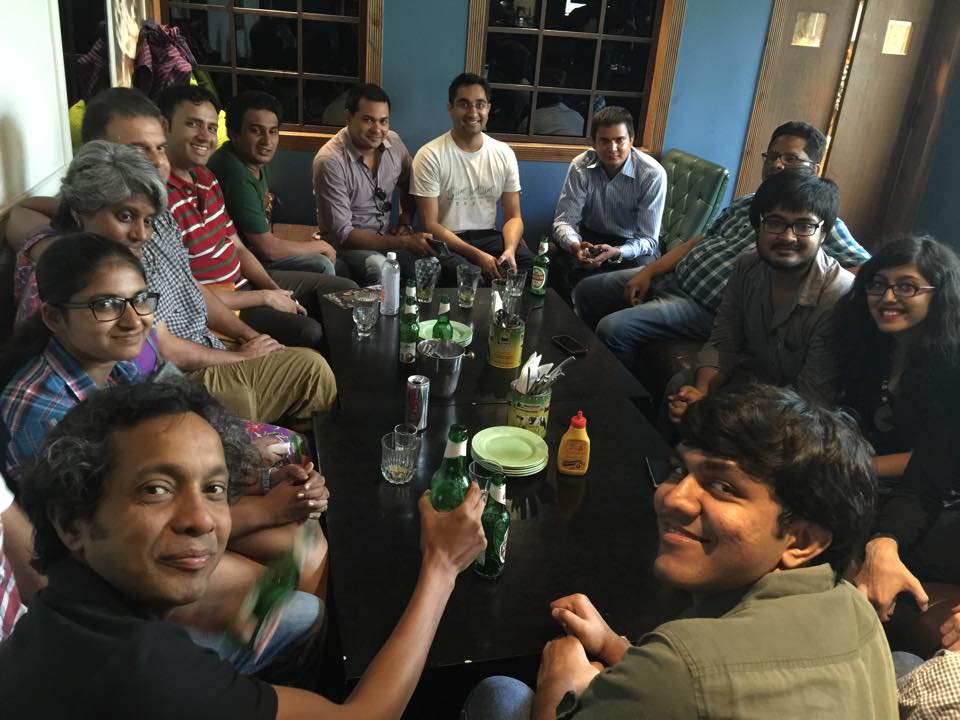 Ambience was good – walking up the stairs, you can find posters of Carol Rossetti which was a welcome surprise. 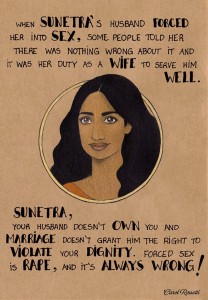 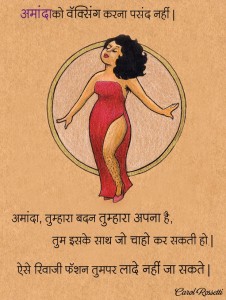 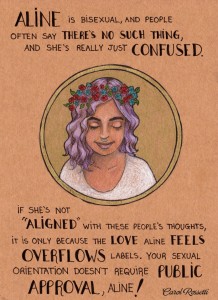 Image source:Carolrossettidesigns(click on images for originals)

After the initial introductions we had an open discussion about “How did you come out?” and “When did you first realize you were an atheist?” Most people at the meet had started rather early in life The coming out and the “breaking point” stories were very interesting – they always are. Then we talked about the midbrain activation scam and the recent efforts of activists to repel these waves of scamsters. Our group is also planning a mid-brain activation debunking program. Basically participants will be trained by Narendra Nayak, President of FIRA to see “through” a blindfold and thus explain how the trick is performed. It’s free of cost. If you are from Delhi and interested in joining please leave a comment. 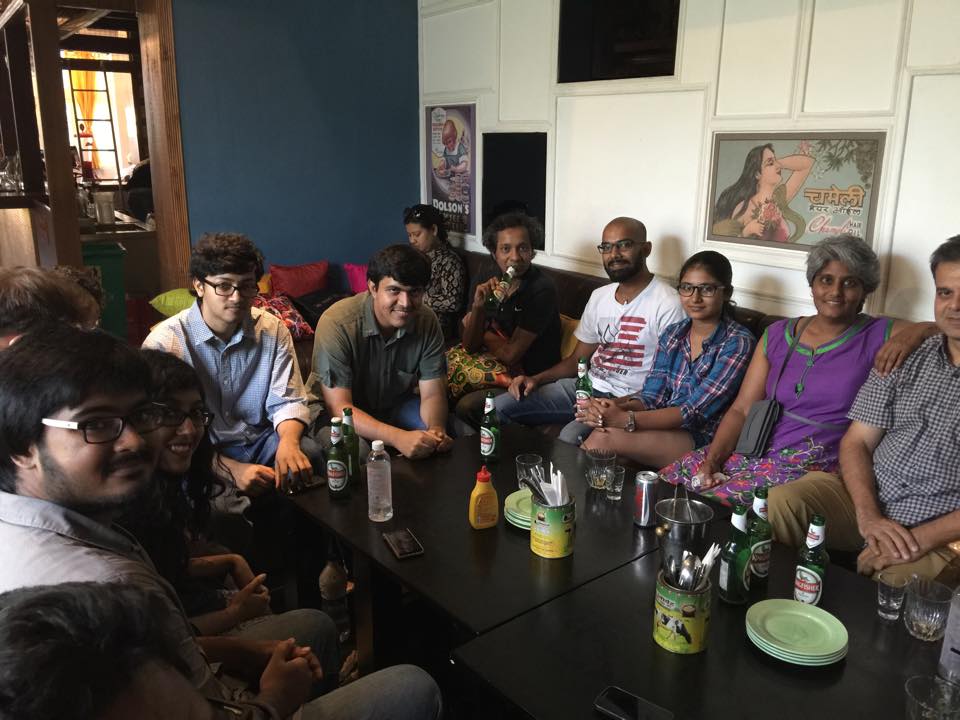 We spoke about religions, as we always do and people’s experience with them.
We also discussed being More than atheists, about caring/working for social justice issues. After the formal meet was over, a few of us went out to grab a few drinks at cafe 9 (Old Monk shots at just 39 😀 ). With booze in our systems, the discussions got more frank and soon shifted from freethinking and atheism to political. We talked about Hitchen’s political views and Bill Maher from where the conversation moved to ‘Political correctness’ and the harm principle. We talked about how public spaces are different than private spaces, discussion with friends are different from discussions in a group of people you are meeting for the first time and know little about. We discussed Kapil’s comedy nights and how his humor played upon stereotypes. 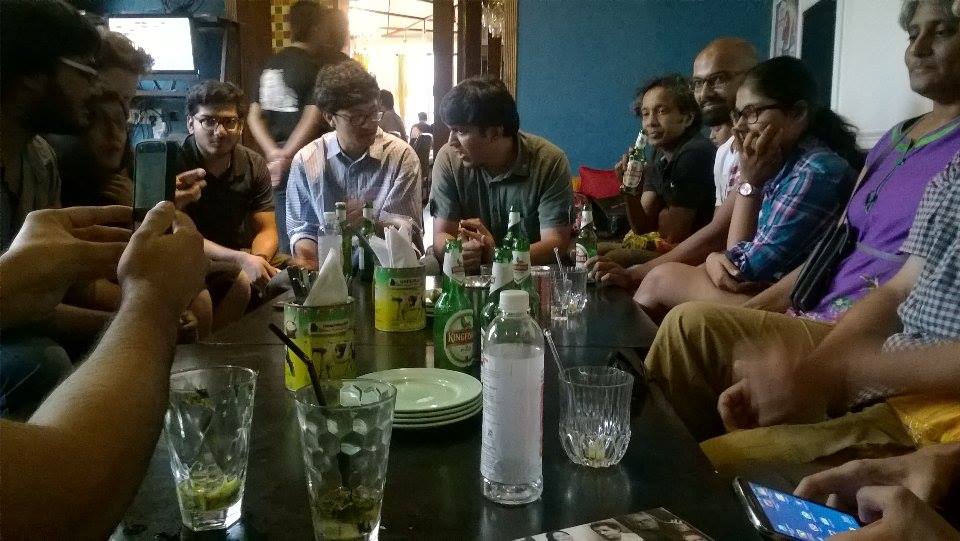 We talked about wars, about Thomas Friedman and Kargil operation Parakram.Then we moved on to Economics. The merits of Laissez faire capitalism against social liberalism were also discussed. Then TV shows were discussed, where the show The West Wing was termed as ‘liberal porn’(by himel). Even after ranting for about five hours, we still hadn’t had enough but discussions had to be put on hold, lest we miss the last metro. We left lighter but wiser. All together it was fun discussing a host of different issues which we generally cannot discuss with most of our “real life friends” without being judged or told that “god works in mysterious ways”. We hope that we’ll be able to foster the growth of this culture of debate and discussions.

Our next meet will be in August, and we have started a poll in the Delhi Freethinkers Facebook group for deciding the time and place. If you are not on Facebook give us your suggestions as a comment here and mail us your contact details.