The 5th annual celebrations and the queer Pride festival in Bangalore started on November 22 2012 and culminated in the march on December 2012. The celebrations are organised by the Coalition for Sexual Minority Rights (CSMR).

The list of events that were part of the pride festival are mentioned in the pride site – http://bengalurupride.herokuapp.com/

On December 2, 2012 attired in colourful costumes and dancing to the beat of drums, Over a thousand people belonging to the LGBTQ community and their supporters took out a march from Tulsi Park to Townhall. It was very heartening to see people of all sexuality, gender identity, social status march together as one in a disciplined manner for a common cause.

Some sources even quoted the number of people who took part in the march as anywhere between 2000 to 5000.

This year, the event received a lot more media attention, both national and international. There were many straight-allies and corporate groups like google, IBM, Goldman Sachs to a name a few.
This march saw a large number of younger people, indicating that the growing generation is turning out to be more comfortable with their sexual and gender identities.

A number of demands were made in the press release material two important demands being:

A member from the community recollected the following incident:

“At the end of it, a passer-by came by and asked, “are there really so many people like this in bangalore?” “Many, many more. This is a sample only.” I said.

He thought for a second and said, “fine, but why do you get together and march like this?”.

“So, you and others who didn’t know about us do, and you can get to know us.”

He nodded, walked around and then away.”

A few links to the media coverage: 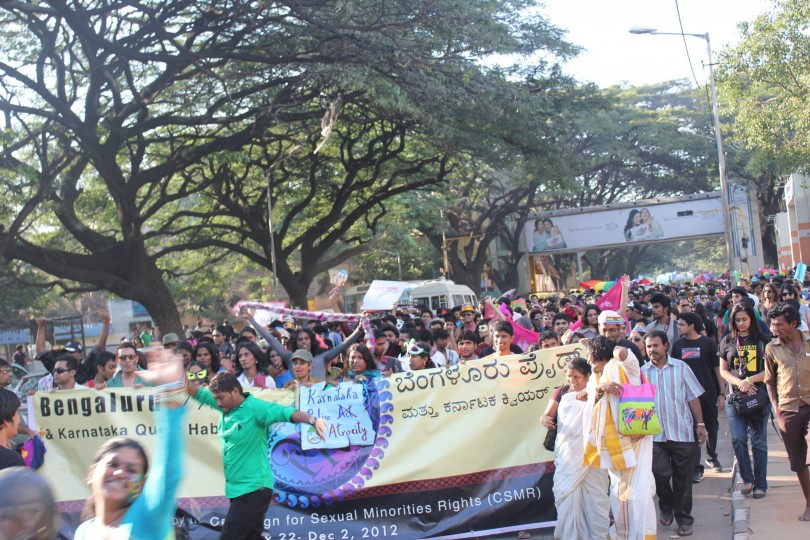 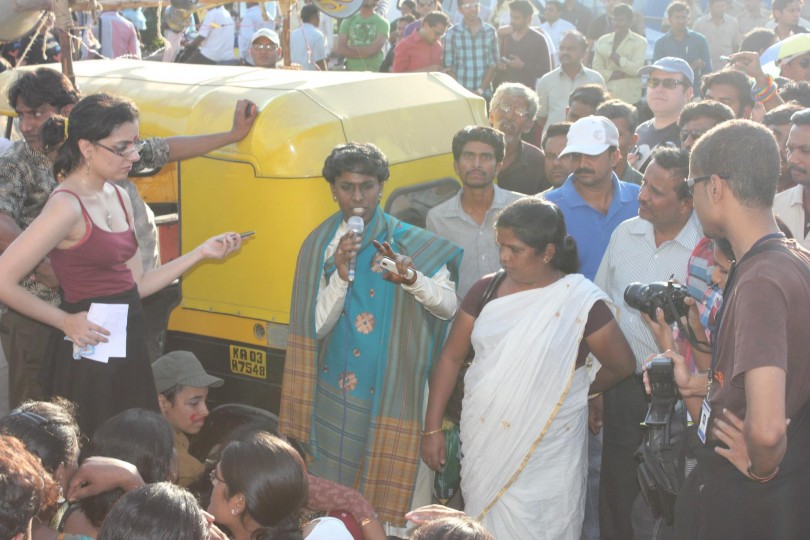 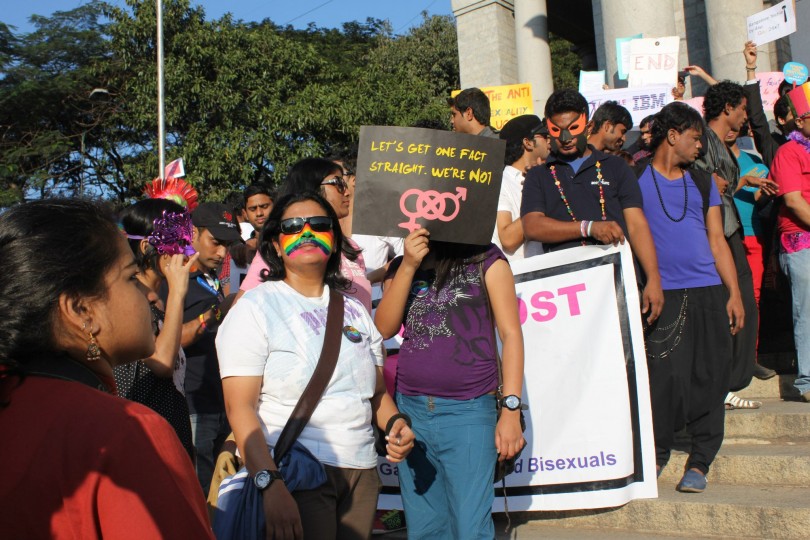 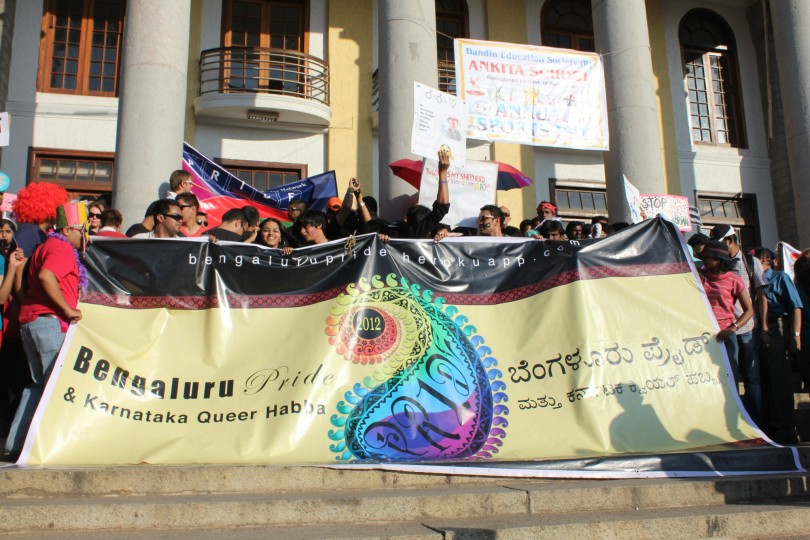 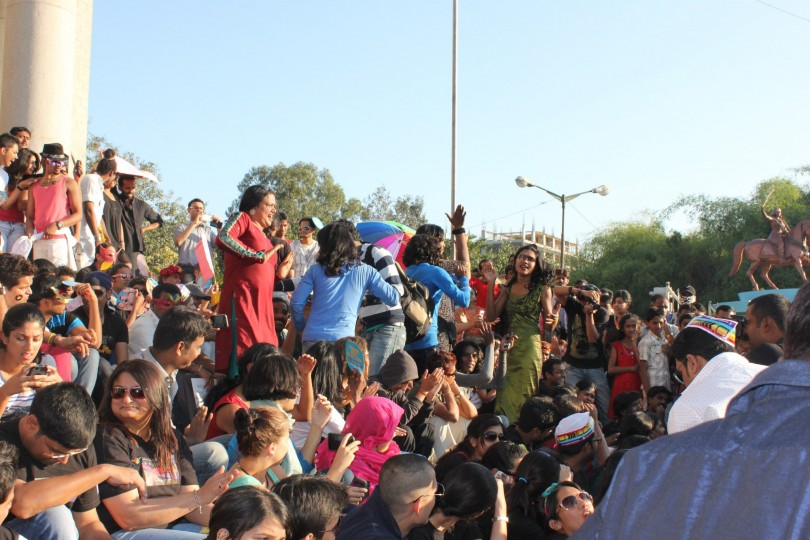 Secular Humanist who strongly believes in the dictum of "live and let live", follows it and tries my best to stand for people from whom the right to live their life the way they want is not allowed.