India has one of the highest numbers of HIV-infected people in the world. Total number of People Living with HIV/AIDS (PLHIVs) in the country is about 2.47 million. According to the National AIDS Control Organization (NACO)-2006, adult HIV prevalence in India is estimated to be 0.36%. HIV prevalence is higher among adult men (0.43%) than adult women (0.29%). HIV/AIDS programs and services are coordinated through the ‘State AIDS Control Societies (SACS)’ under the direction of NACO. SACS constitute of the Integrated Counseling and Testing Centers and a wide network of non-governmental organizations where PLHIVs receive free services such as pre-post test counseling, antiretroviral therapy (ART) counseling and ART, lab tests, treatment for opportunistic infections (OIs) and sexually transmitted infections (STIs), nutritional counseling, psychosocial counseling, counseling for positive living, condoms, etc. 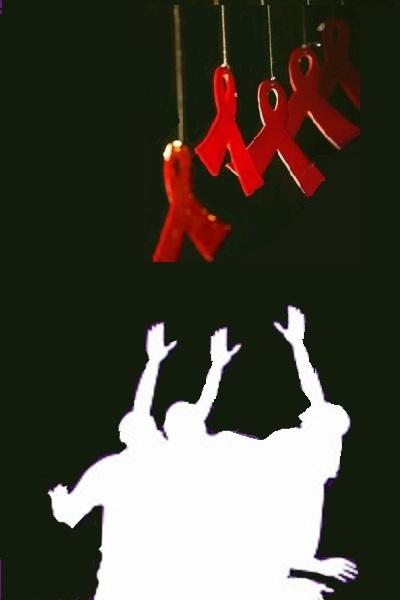 Despite such large number of PLHIVs, NACO claims that India has concentrated epidemic. Indicating that the HIV prevalence is <1% and that the disease affects certain population groups rather than the “general population”. This explanation is used to justify the implementation of the targeted intervention strategy for HIV/AIDS prevention and control. Certain population segments such as ‘men who have sex with men’ (MSM), female sex workers, and the injecting drug users are identified and targeted as “high risk groups” (HRGs). Interestingly, every year we see new population groups being added to this list on NACO’s website (http://www.nacoonline.org/National_AIDS_Control_Program/Programme_Priorities_and_Thrust_Areas/). As of today, clients of sex workers, long distance truck drivers, single male migrant workers, spouses of migrant workers, prisoners, street children, etc., are part of this list and are referred to as the “bridge population”. It is argued that such profiling and segmentation is necessary to focus and enhance the effectiveness of intervention. On the contrary, evaluation of second phase of the ‘National AIDS Control Program’ (NACP) highlighted severe limitations of such targeted approach. This strategy was found to have limited success in HIV prevention due to inadequate focus on male clients, rigidity in service delivery, few options for treatment of STIs for women, and limited evaluation of effectiveness. Scientists in the past have documented that targeted approach for an already stigmatized disease reiterates the stigma and hampers care seeking among the “general population”. Despite having the knowledge that HIV transmission in India is largely through sexual route (80%), not only heterosexual but also homosexual and bisexual and that ~8-70% adults engage in paid or unprotected sex, NACO chose to deny the fact that almost every Indian is at risk of acquiring HIV, STIs, physical or emotional trauma by engaging in unprotected sex.

A recent study in Delhi examined gender disparities in utilization of HIV/AIDS services by PLHIVs and found that since most of the services were dispensed at the sites of targeted interventions the utilization was optimum among MSM and minimal among male and female PLHIVs. 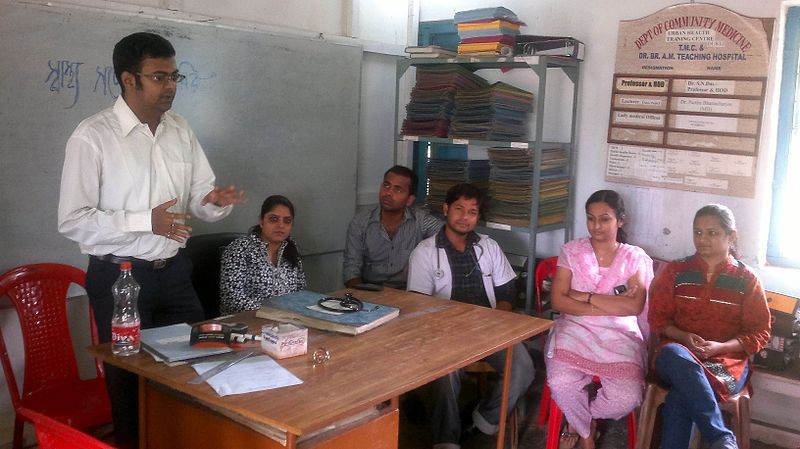 NACO boasts of financial sufficiency for fighting HIV/AIDS in the country. Close to $45 million, exclusive healthcare workers, facilities, policy makers, etc., are at NACO’s disposal. Would it be worthwhile for NACO to evaluate or re-examine their existing strategies and approaches so that everyone can equally benefit from available programs and services?  Third phase of NACP continues to concentrate on targeted intervention but at the same time aims at universal access to HIV care and reduction of gender-specific health disparities. To contain the spread of the virus and to ensure good health it is important that healthcare is available to all, irrespective of their gender identity and presumed indulgence in risk behaviors.