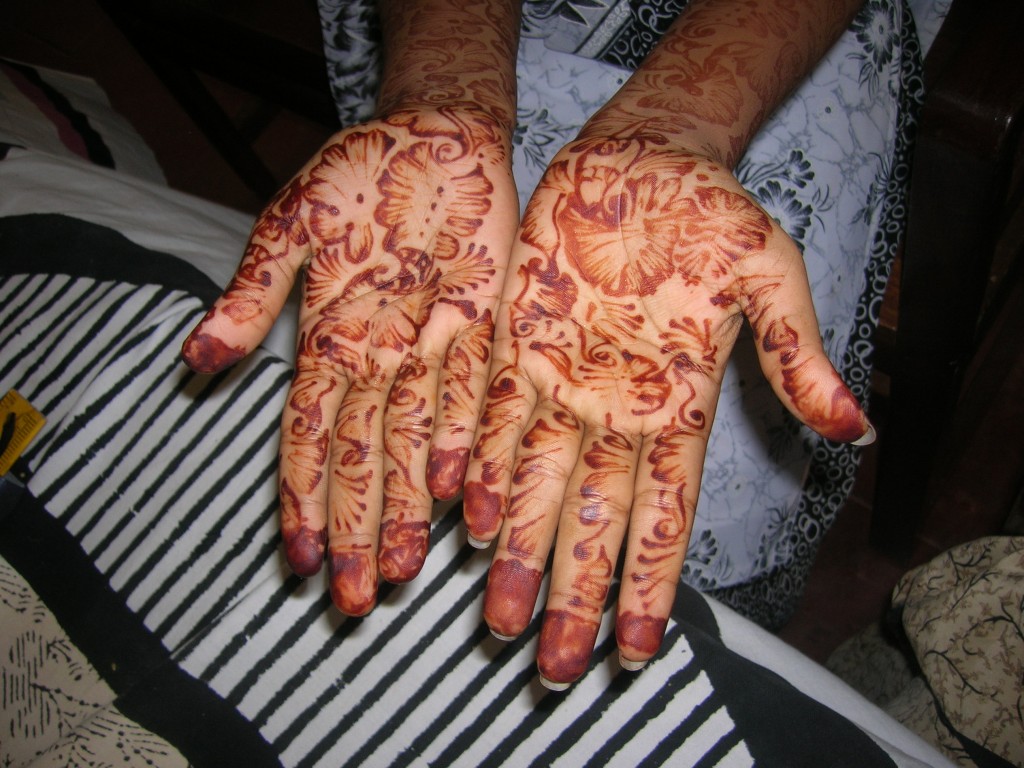 She can only  be identified as M as she is still a minor. But she had the courage to refuse to get married to a man who was 15 years older to her- only 9 years younger to her father, who incidentally has two more daughters. M had the courage to protest. When her engagement was conducted with this man a year ago, she had protested but was of no avail.  She was sent to her uncle’s house to ‘cool off!’  which she did not. Her resolve became stronger by the day and she plotted to escape from this forced marriage at any cost. This torture cost her the first year’s results in her Higher Secondary course and she failed in one subject- History.  That did not deter her- she plotted her escape and laid low, acting as if the marriage was agreeable to her.

On the previous day she took part in the marriage ceremonies and underwent the application of Mehendi or henna, the dye that is applied to the hands and feet of the bride and in her own words danced with others too. In the meanwhile she had already complained to the department of Child welfare about the marriage and had requested their intervention. In a cloak and dagger operation the officials of the various concerned departments and the Chairman of the CWC who also has magisterial powers went to the wedding hall early in the morning and waited in the guise of guests. When the bride was to be led to the altar they rushed and stopped the marriage. As to be expected her parents and the other relatives were furious and started arguing with them. But, the intervention of the local police settled the argument in favour of the unwilling bride. The fury of her parents was such that they made her take off all the wedding finery including the sari and sent her off in an old dress. Even her footwear was removed and she had to walk barefoot to the police vehicle which transported her to an orphanage which certified as a ‘fit institution’ under the child welfare act. 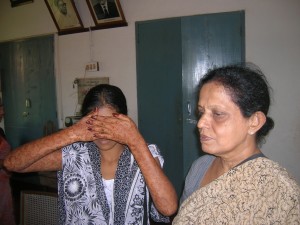 I met her and she told me that such marriages are quite the norm in the community into which she was born. She was also apprehensive about what would happen to her two younger sisters who were still with her parents. When we asked her that in case her appeal to the authorities was not received by them what would have been her course of action, she replied that she would have point blank refused to let the bridegroom tie the tali around her neck (the tying of this black necklace round the bride’s neck is supposed to be the rite which confirms the marriage).  Through our Aid Without Religion Trust we equipped her with the essentials.  Anyway I have promised her that we would educate her, look after all her expenses until she could be self dependent but the only thing that we cannot do,  as I tell all girls whom I have supported so far,  is searching for a bridegroom for her or giving her away in marriage. That would be her choice, her own decision and her choice of ritual- we can help her only if the act is going be without any religious ceremony.

The story would be incomplete without narrating what happened to the middle aged bridegroom. The same evening he got married to another girl from the same community at a nearby temple. Probably some other parents  would have found this man to be a good match for their daughter and got her married to him!