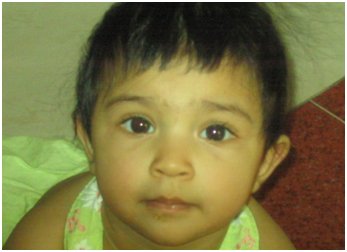 14th November is Nehru’s birthday, and it is celebrated as Children’s Day in India. Nehru was a rationalist.

Through this post I want to highlight the great injustice being done by most parents to their children.

Minds of young children are highly impressionable. They are strongly influenced by what they learn from their parents and teachers. It is only much later that some of them make a near-complete break from the childhood conditioning, and strike on their own. My own rejection of the unscientific and irrational way of thinking at the age of ~17 years is an example. But most people are not able to make this kind of a break. In particular, it is very difficult for them to undo the brainwashing regarding religion and God etc.

Ideally, enlightened parents should strive to create conditions in the family in which the child can grow to become an independent thinker, unencumbered by the views his/her parents or teachers may hold. Credulity in a child is an evolutionary necessity. It suits the child as well as the parents. But every child has a right to be exposed to all streams of thought before making a choice.

Imagine a scenario in which a child learns to have full confidence in the scientific method, and therefore in science. Such a person will not waste energy and time fighting what science has to say. Instead, he/she will take even the counter-intuitive quantum mechanics for granted, all the time fully conscious of the fact that there is nothing dogmatic about the concepts and theories of science, and even the most cherished scientific ideas can be abandoned if the new evidence so demands. Such a person will be able to have a rational and objective view about the (failed) hypothesis about God, even when he/she does not have the expertise to understand the advanced scientific ideas used in, for example, Hawking’s book I mentioned in the previous post.

The present situation is pathetic and alarming. In India, in most cases even a six-month old child gets exposed to religious mumbo jumbo. Around that age the child gets the first solid food and, sure as ever, the event abounds in religious (‘auspicious’) trappings. How sad.

What right the parents have to impose their views on a child? The child should be able to make a choice after learning about the various streams of thought. Is that asking for too much? Are we being fair to our children?

Needless to say, the parents do it with good intentions. Most of them believe that a religious upbringing will instil moral values in the child. But do they succeed? I don’t think so.

How moral is it to kill in the name of religion?

How moral is it to perpetuate social injustice in the name of religion?

How moral is it to stifle the intellectual growth of a child in the name of religion (e.g. by teaching creationism)? If you teach your child that something is true simply because the ‘holy book’ says so, you are destroying something very valuable, namely the urge to go on questioning things till a rational and sensible answer has been obtained.

How moral is it for parents to teach a child that their religion (or caste) is superior to all others?

Now contrast this with a situation in which a child has imbibed the spirit of the scientific method, and has blossomed into a rational, mature person who realizes that there is no God up there to intervene and help us in case we mess up our affairs on this planet. That Mother Earth is our collective responsibility, for which we should cooperate with one another, rather than waste our energy and resources in mindless conflicts in the name of religion.

Imagine a world in which human beings, after they grow up from childhood, are no longer children in their emotional get-up, but are mature, responsible, and mentally strong persons, who hold nobody but themselves accountable for all their actions. They do not need a father figure (God) to whom to go crying for help like a child does. They are noble and moral because it feels good to be so, rather than because they believe that God will punish them if they are not good. And what kind of God is this which first makes people do what he wills, and then punishes them for their actions? Nonsense.

By adopting a strictly logical, honest, and objective approach to observations and data, humanity has been able to achieve so much. To appreciate this properly, and to take pride in our scientific heritage, your child should understand the basics of this approach. In particular, he/she must learn to admire the indomitable human spirit which, in spite of the hostile conditions in which it had to progress, came up on top by adopting THE SCIENTIFIC METHOD of interpreting natural phenomena.

‘Science is the process that takes us from confusion to understanding in a manner that’s precise, predictive and reliable – a transformation, for those lucky enough to experience it, that is empowering and emotional’ (Brian Greene).

Do you really want to deprive your child of this empowerment, and cripple his/her mental growth? Think about it.

Richard Dawkins has recently written a book, The Magic of Reality, which explains to children how the scientific version of reality has far more magical beauty and fascination than any of the prevailing myths about reality.It is designed to be intelligible to 12-year olds, perhaps with some help from enlightened parents. How about buying a copy of the book for your child? 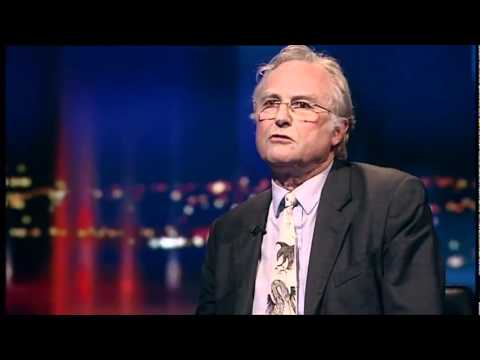