The question might seem like a no-brainer, seeing how Atheism has been steadily gaining in popularity amongst the general public in recent years. And, after all, ideas popular among philosophers generally filter into popular culture over time. But there is a reason why I am taking this question seriously. This thread in the Nirmukta forums has provided food for thought.

“A literal revolution in my discipline, philosophy, in the Anglo American world, which has brought about a renaissance of Christian philosophy, such that some of our finest philosophers at our most prestigious universities are now outspoken bible believing Christians.”

Craig contrasts this alleged “literal revolution” that has supposedly ushered in a “renaissance of Christian philosophy” with the fact that popular philosophers who preceded the contemporary generation, those like Wittgenstein, Russell and Marx, were outspoken Atheists who rejected religion altogether. 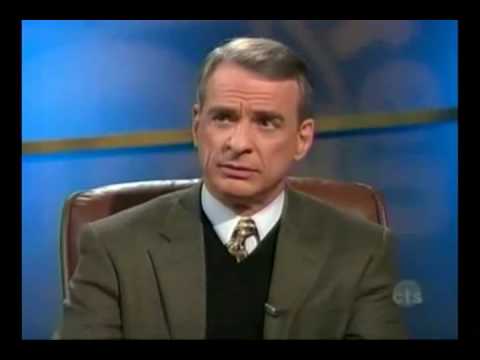 Craig is very popular with the Christian crowd, most notably for his debates with popular Atheist philosophers. True to form, this popularity is built on a brand of slippery deception intended to avoid analyzing relevant questions. For example, Craig’s criticism of scientific naturalism is a carefully prepared strawman, all the more insidious given that he must know it! In the case in question, Craig attempts to convey the impression that Christianity is gaining strength amongst contemporary philosophers in the “Anglo American world”, but he adopts language that gives him leeway. Surely, “some” philosophers in some universities are Christians. Nobody can refute that. But are these philosophers relevant when comparing contemporary philosophy with vastly influential figures such as Bertrand Russell? It is relevant to note that Craig himself is not associated with any “prestigious” university, but serves as “research professor” at a conservative evangelical Christian seminary! 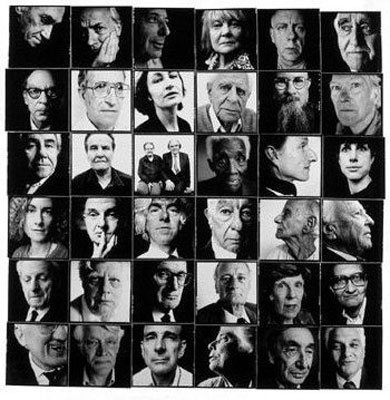 Luke Muehlhauser over at Common Sense Atheism reported last year that the largest ever survey of philosophers (mostly focused on Alglophone analytical philosophers) found that 72.8% were Atheists.

Eric Schwitzgebel, professor of Philosophy at University of California at Riverside, carried out a study on the philosophers cited in the well-respected Stanford Encyclopedia of Philosophy, and listed the top 40 most influential contemporary philosophers. I dug a little further to find out the religious belief/non-belief stance of the top 10 most cited contemporary philosophers listed by Schwitzgebel. The results are as follows.

I think we can safely conclude that William Lane Craig is full of it. The greatest philosophical minds of our time are almost certain to discard the idea that the Bible is the inerrant word of god, and are very unlikely to identify as Christians. Non-belief is without doubt the norm when it comes to the question of god amongst the leading philosophers of today.