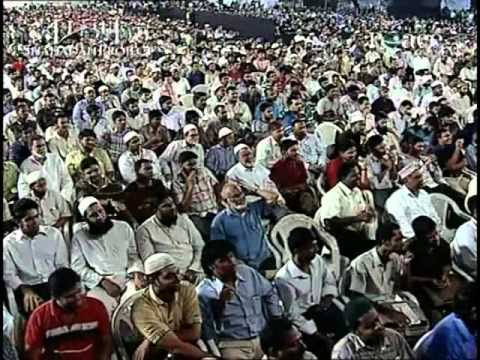 Zakir Naik is an Islamic apologist who travels around India and abroad spewing medieval propagandist arguments in support of his rationally indefensible Islamic beliefs. It doesn’t help that he seems incapable of understanding what Atheism means, but so does his audience, which helps him keep them cheering for Team Islam. Naik has made an art of deliberately presenting straw-man arguments to divert attention from the incoherent logic of his religious apologetics.

It has been argued that Naik may actually know better regarding what Atheism is, but there is no reason to posit that there is any more understanding behind Naik’s statements than is evident. Naik’s self-deception is bound in a feedback loop with showmanship, and is an integral aspect of his belief system, made possible by the human propensity for compartmentalization of belief. Sure, if Naik could counter his confirmation bias by adhering to the scientific method in his quest for answers, and evaluate the data objectively, he would understand what the actual claims of the Atheists are. But I doubt if those essential initial conditions will ever come together.