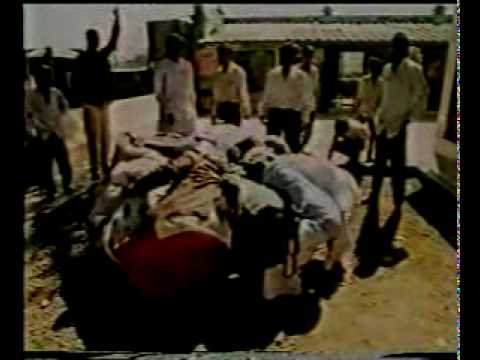 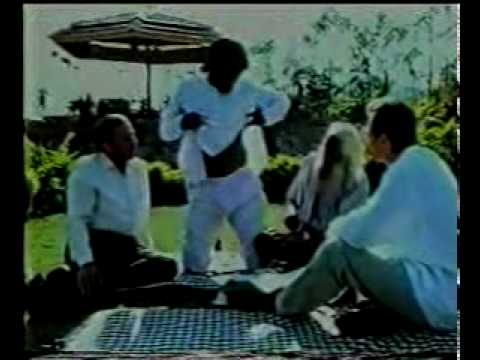 B. Premanand (17 February 1930 04 October 2009) was an eminent skeptic and rationalist from India. He was the founder of Federation of Indian Rationalist Associations (FIRA) and he was also the convener of Indian CSICOP, a skeptic group which is an affiliate of CSICOP. He was the owner-publisher-editor of the monthly magazine, The Indian Skeptic, which “publishes articles on the scientific investigation of apparently paranormal occurrences with a special emphasis on cases from India”.