This event was organized by the Orissa Rationalist Association in Rourkela on 10 and 11 October, 2009.

On this occasion, Prabir with his team was asked to conduct anti-supernatual programs for 2 days– 10 and 11 October, at various venues.

Over two days, programs were held in two colleges, two schools and one slum in Rourkela, and in a village and a tribal bustee near Rourkela. Sumitra Padmanabhan, president of the organisation and Biplab Das, secretary were among the team. The pictures below were taken by Ms. Padmanabhan. 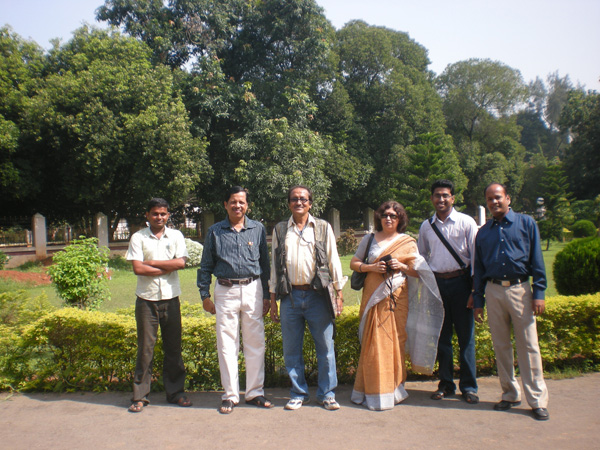 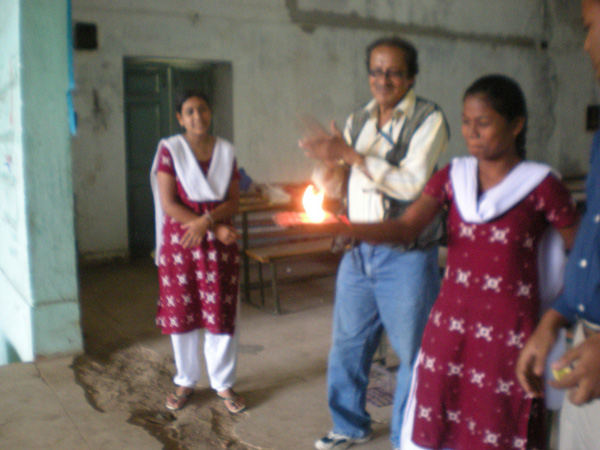 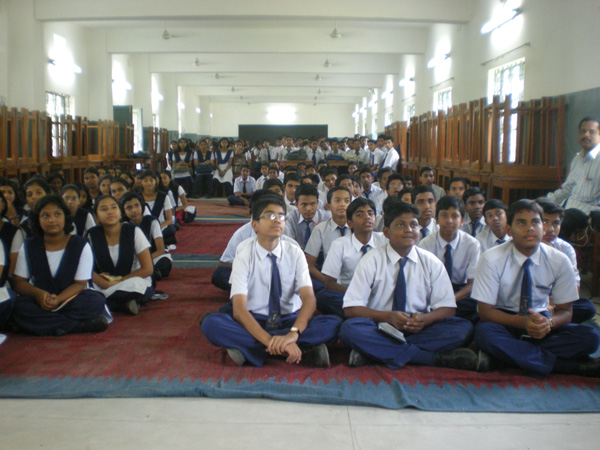 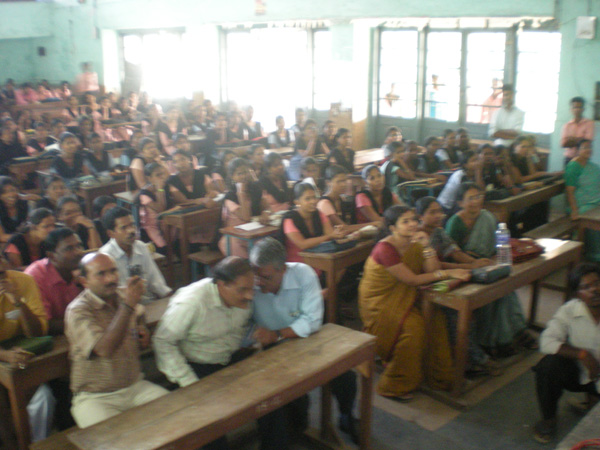 Mr. D.D. Patra, secretary of O.R.A. had made excellent arrangement so that all together 7 programs, the award ceremony and a Press conference were fitted into 2 days. The students were keen and active partcipants, full of questions and ideas. Even the poor villagers and slum dwellers were very attentive and full of excitement.

The whole experience was interesting and very satisfying for the team from Kolkata. The idea of a number of campaigns in different venues was highly appreciated. The rationailst message could be conveyed to a large number of people through a cross-section of society. There were students, parents, slum dwellers, villagers–people of all ages, women and small children.

Special thanks to Dr. Banamali Kar, a professor of Metallurgy and senior prof. N. R.Mohanty, a civil engineer who are staunch rationalists themselves and were constantly with the team. Sri Gaganbihari Dhal, Sri Debendra Dash, Dr. Nagen Das, Sri Kirtan Parida and Ms. Chhabi Mohanty were others who made the programs successful with their support. 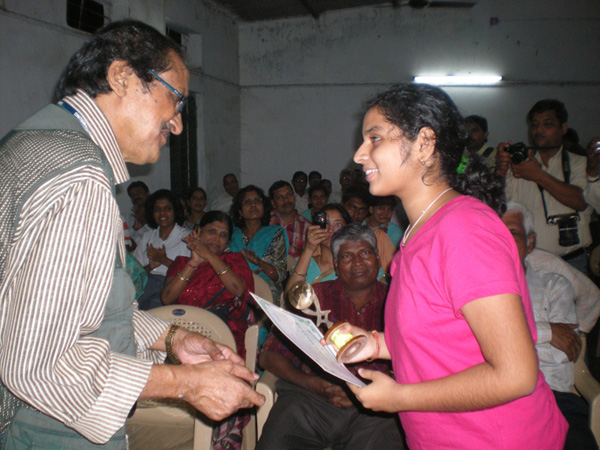 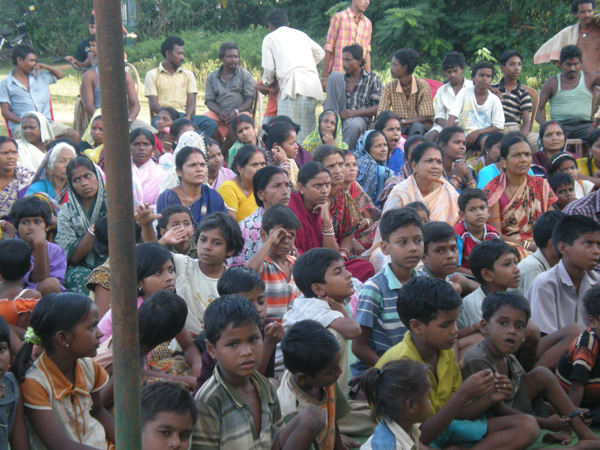 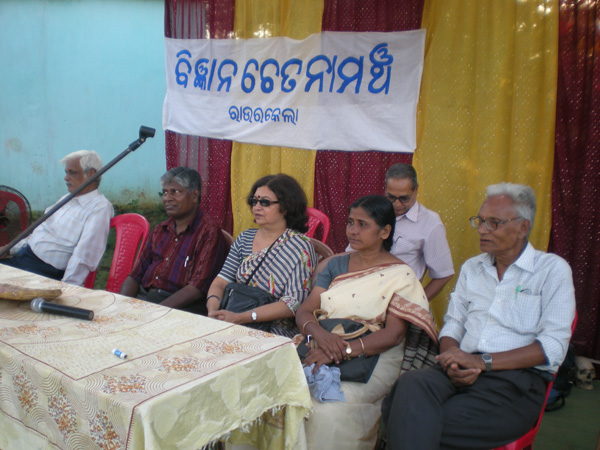 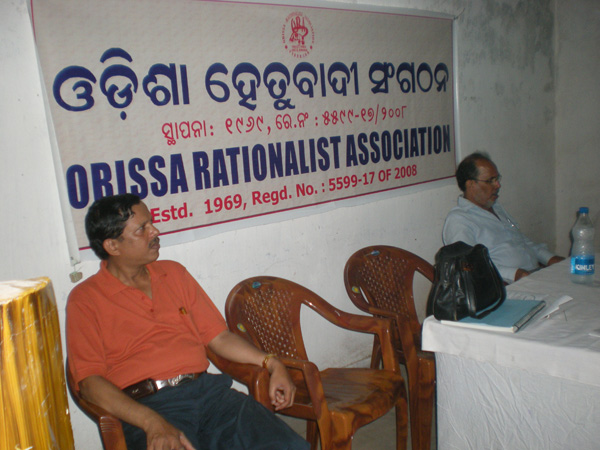