In this series of articles I write about the forced enforcement of religious laws. 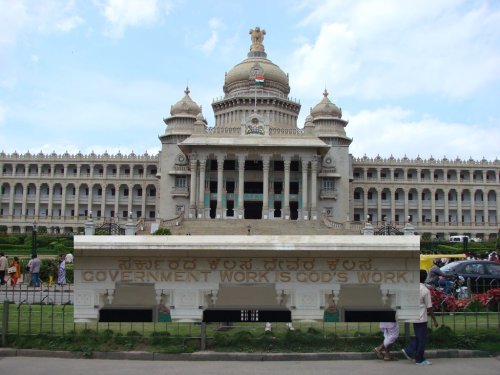 Inscription on the Vidhana Soudha in Bangalore

Here are a few stories that have a common thread running through them. 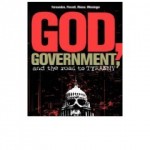 Each of these incidents has one thing in common- the treatment of women as a commodity. The constitution of India, it being a secular democratic republic, guarantees fundamental rights to all the citizens. We have the right to follow a religion of our choice, or to not have one. The right to marry a person of any community (though same sex marriages are not allowed!). The right to live with any person with whom we may choose to live, whether married to that person or not. These rights do exist on paper and for those who can afford the due process of law. But, according to the various Senas and Dals belonging to various religions, the constitution of India has been suspended in our district.